Friday, September 16th from 11a-12:00p in the Anishinaabe Theater at the Memorial Union.

The event is being co-sponsored by NDSU Civic Engagement and the Challey Institute for Global Innovation and Growth.  A free boxed lunch (and cake!) will be available immediately following the event to the first 80 attendees.

Justice Tufte was born in Minot, North Dakota, in 1975.   He is married to Mylynn Tufte and has three children. 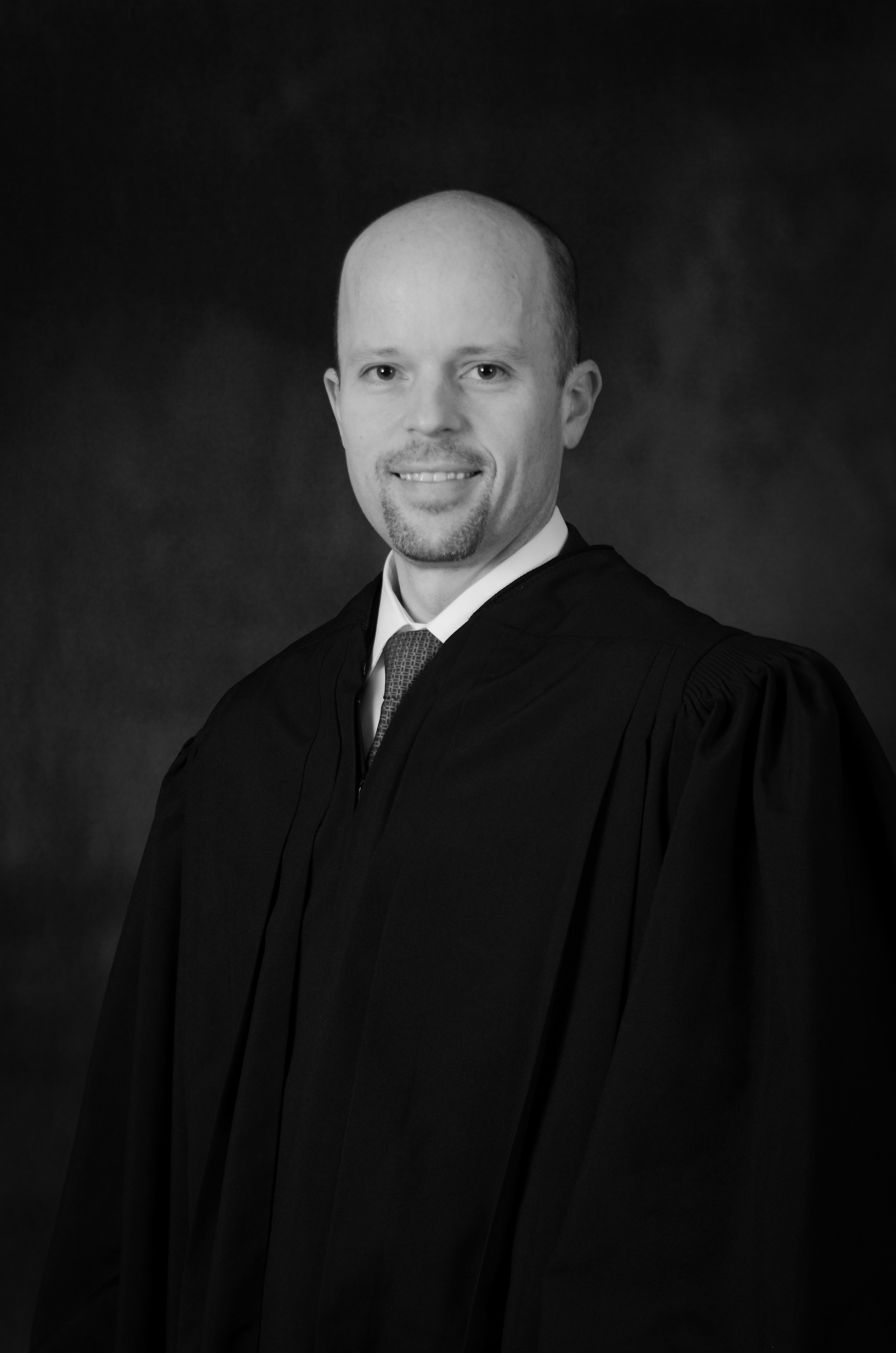 Private practice in Phoenix, Arizona, and Steele, North Dakota. Appointed Kidder County State’s Attorney in 2005 and elected in 2006 and 2010.

Article III of the Constitution deals with Judicial powers.

The celebration of citizenship day started in 1940 with “I Am An American Day.” It was celebrated on the third Sunday in May.

In 2004 a law was passed combining Citizenship Day and Constitution Day. This law included Universities:

The current Constitution with amendments, provided by Cornell Law School.

The Bill of Rights contains the first 10 amendments to the Constitution.

History of the Constitution

The Federalist Papers
"The Federalist, commonly referred to as the Federalist Papers, is a series of 85 essays written by Alexander Hamilton, John Jay, and James Madison between October 1787 and May 1788. The essays were published anonymously, under the pen name "Publius," in various New York state newspapers of the time.

Citizenship Day is for public recognition of all who had attained the status of American citizenship. The process to become a citizen is complicated, and requires at least 3-5 years of permanent residence (green card) depending on the situation.

Citizenship Resource Center
Basic information on how to apply for citizenship.

“According to the 14th Amendment to the Constitution, which was ratified on July 9, 1868, ‘all persons born or naturalized in the United States, and subject to the jurisdiction thereof, are citizens of the United States and the State wherein they reside.’ This has been subject to interpretation and change since the 14th Amendment was enacted. For example, Native Americans were not officially considered United States citizens until the Indian Citizenship Act was passed in 1924.” (Bell, The Constitution and Citizenship Day.

Calvin Coolidge: Radio Address from the White House on the Duties of Citizenship, November 3rd, 1924,

“But the right to vote is conferred upon our citizens not only that they may exercise it for their own benefit, but in order that they may exercise it also for the benefit of others. Persons who have the right to vote are trustees for the benefit of their country and their countrymen. They have no right to say they do not care. They must care! They have no right to say that whatever the result of the election they can get along. They must remember that their country and their countrymen cannot get along, cannot remain sound, cannot preserve its institutions, cannot protect its citizens, cannot maintain its place in the world, unless those who have the right to vote do sustain and do guide the course of public affairs by the thoughtful exercise of that right on election day”- Coolidge

The Citizen’s Almanac  is a collection of America’s most cherished symbols of freedom and liberty, serving as a modern-day lifeline to the rich civic history we all share as Americans. The booklet includes information on patriotic anthems and symbols, citizenship rights and responsibilities, the creation of our founding documents, biographical details on prominent foreign-born Americans, landmark decisions of the U.S. Supreme Court, and important presidential and historic speeches on citizenship.

Can you pass the test? When someone applies for Citizenship, at some point they will take the Naturalization test. You can take the practice test here.